Deputy Director of the Center on Food Security and the Environment, Stanford University

Dr. Lobell works with Harvest on crop production and climate research. He is an agricultural ecologist who unearths and connects richly informative sources of data to investigate the impact of climate change on crop production and food security around the globe. His multidisciplinary background in remote sensing, statistics, ecosystem modeling, land use, and agronomy informs his approach and enables him to draw significant insights from enormous and diverse data sets on weather, agricultural practices, and natural resources such as soil and water.

For research projects that span major agricultural areas in Africa, South Asia, Mexico, and the United States, he uses a wide array of methods and tools to study how factors such as temperature and moisture have affected crop yields over time and to project the consequences of future climate change on food production. For one influential paper on trials of maize varieties in Africa, he used an untapped wealth of historical data from experimental farms in the sub-Saharan area, which he correlated with records from meteorological stations throughout the region in order to analyze the effect of drought and temperature on yields. Lobell’s findings indicate that maize is much more sensitive to heat extremes and drought conditions than previously understood and demonstrate that even varieties engineered to have high heat and drought tolerances suffer marked yield losses when exposed to temperatures above 30 degrees Celsius. The design of this study has also opened new avenues for related research on other staple crops—such as wheat, soybeans, and rice—in geographic locations in North and South America and Central and South Asia.

Among the many additional topics he explores are specific adaptations and investments for reducing food-security risks posed by imminent climatic shifts and the environmental consequences of increased food and biofuel production. With the world’s population predicted to reach nine billion by 2050, Lobell’s work is addressing critical questions about how to meet a rapidly growing demand for food across a warming, changing planet.

David Lobell is a Professor at Stanford University in the Department of Earth System Science and Deputy Director of the Center on Food Security and the Environment. He is the William Wrigley Senior Fellow at the Stanford Woods Institute for the Environment, and the Freeman Spogli Institute for International Studies. His research focuses on agriculture and food security, specifically on generating and using unique datasets to study rural areas throughout the world. He has been recognized with a Macarthur Fellowship in 2013, a McMaster Fellowship from CSIRO in 2014, and the Macelwane Medal from the American Geophysical Union in 2010. He also served as lead author for the food chapter and core writing team member for the Summary for Policymakers in the recent Intergovernmental Panel on Climate Change (IPCC) Fifth Assessment Report. 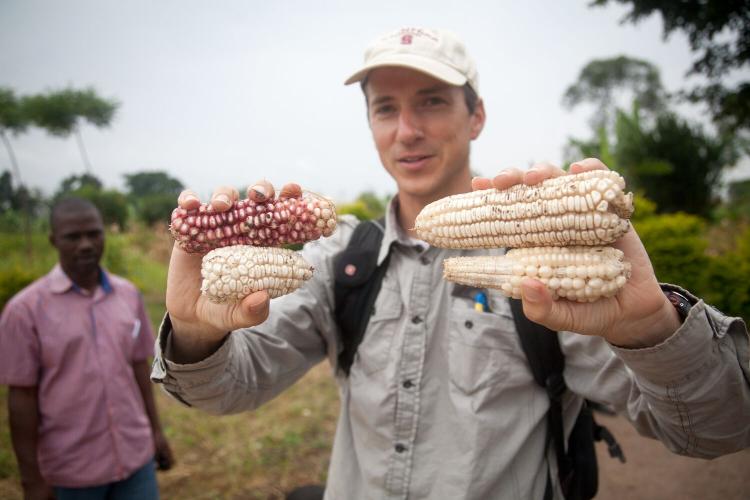 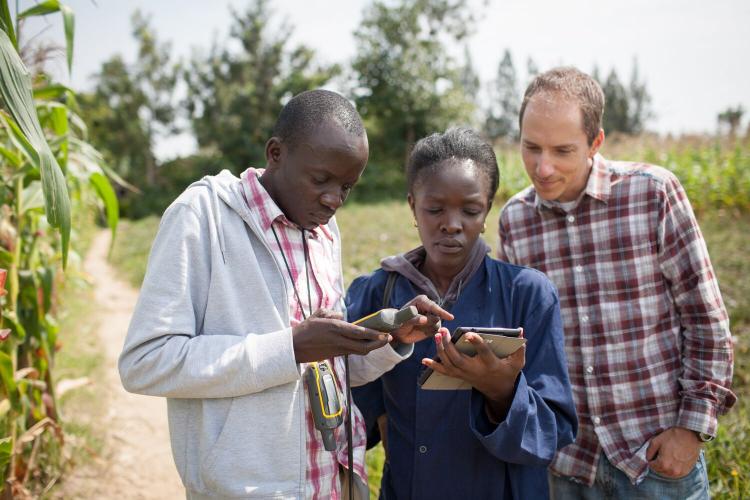 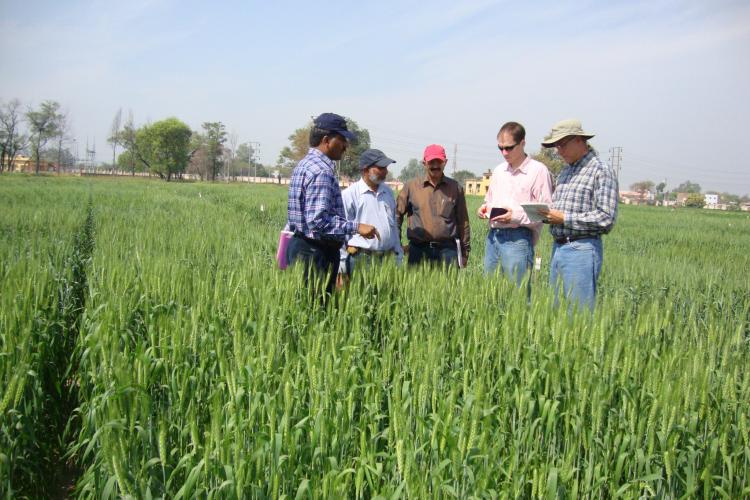 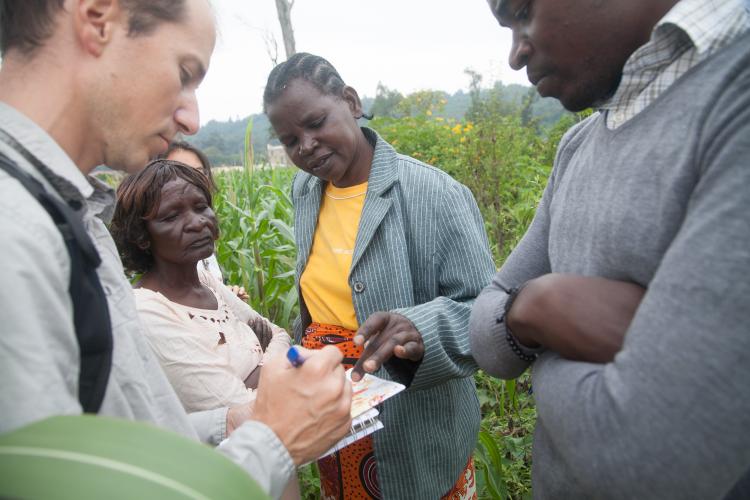 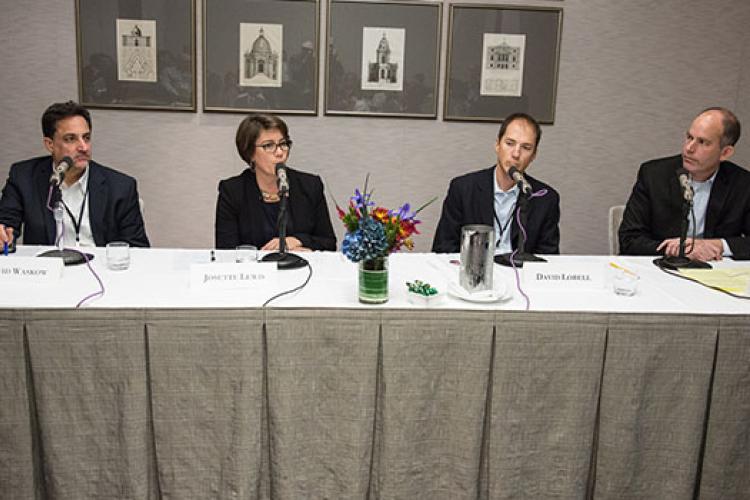